January Media Production is a Digital Content Production Company in the South East of England creating videos, podcasts and products relating to Television, Technology, Culture and Food. We aim to create entertaining and educational content for our intelligent and ambitious audience. January Media has been featured in the press including across the BBC Radio Network and in print magazines. 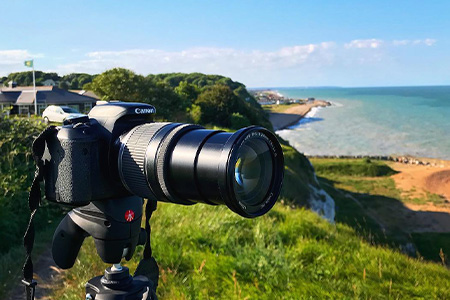 What Do We Care About?

January Media Production aims to create entertaining and educational content for young, intelligent audiences who love Television, Technology, Culture and Food just as much as we do. We are a Women Owned business and care passionately about creating a safe, equal and well-informed workplace.

January Media Production is owned by Greer Riddell. Greer previously held roles in Digital Content Management, Video and Social Media Production as well as Radio Production. She is an Alumnus of the top Film Department in the UK at the University of Warwick and has been featured across the BBC Radio network and published in Magazines including Film Stories Magazine. Greer has previously worked with clients including Thorpe Park Resort, Mercedes Benz, Legoland Resort Windsor and BMW. 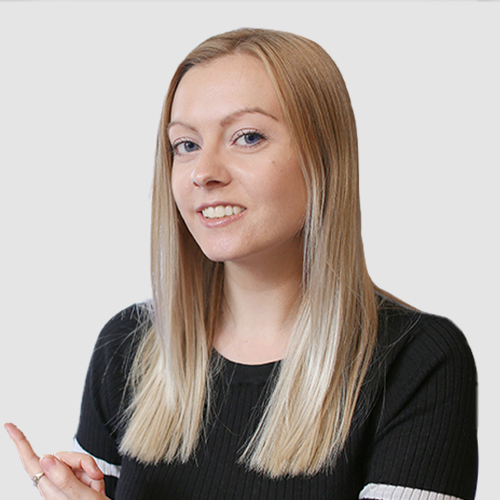 Owner of January Media Production. Previously in Radio and Film at the University of Warwick. Probably drinking cold tea. 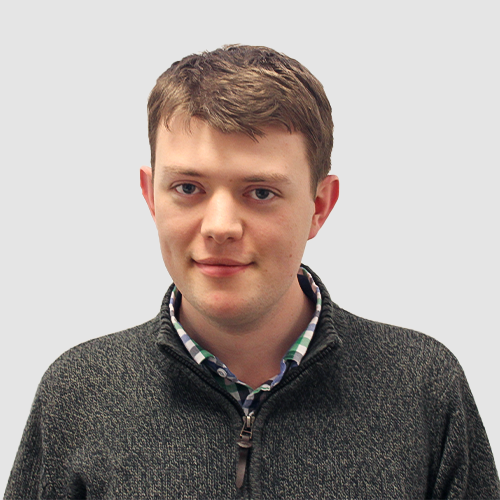 Radio Producer based in Worcester known for Biscuits and guesting on January Media's podcasts. 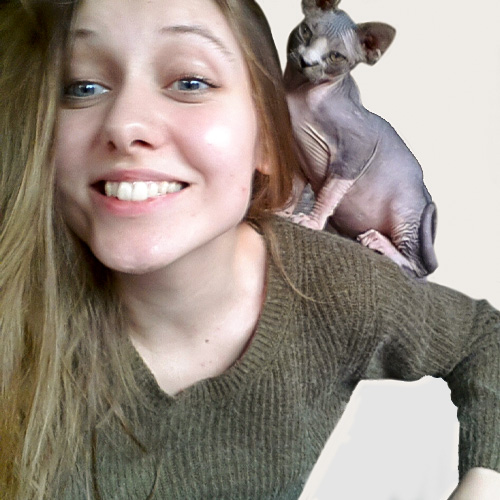 Lecturer in Criminology, quick to mention her PhD and co-host of January Media's Anecdotally Podcast. 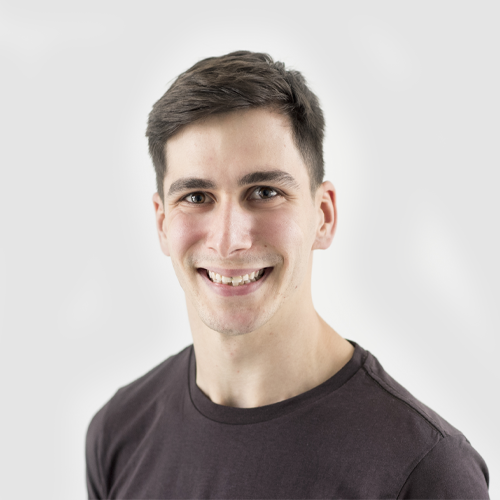 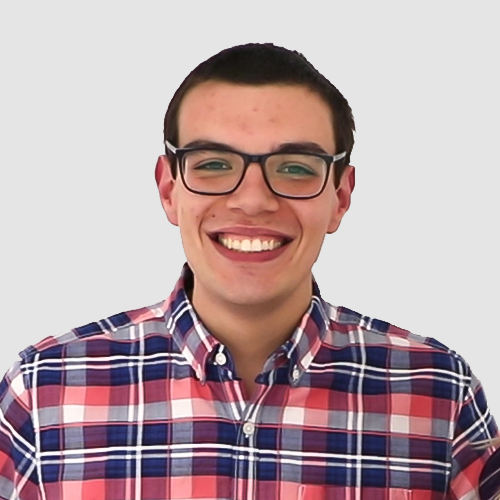 Presenter and Podcaster who regularly features on January Media's In The Mix podcast.

If you are a small business or brand and want to learn about the various ways we can help grow your audience online by collaborating, please get in touch, we'd love to hear from you.

We are not currently accepting pitches from journalists and writers but would love to hear from you if you are interested in working with us.

Unfortunately, we are unable to offer Work Experience placements, Apprenticeships or Internships at this time.